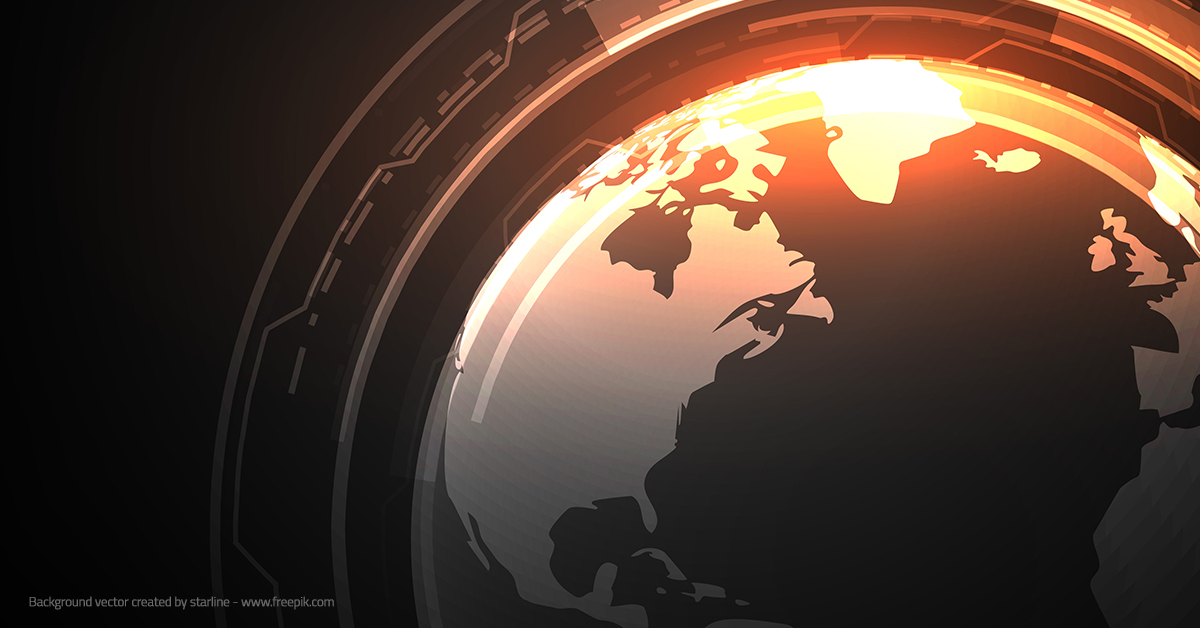 Since 2014, the OECD, the G-20 and various countries that are members of the Inclusive Framework (today there are over 130) have carried out actions aimed to avoid the “erosion of the tax base and the transfer of profits” (BEPS), a term used to refer to the tax structuring of multinational companies intended to transfer their profits to low-tax jurisdictions, thus reducing the payment of corporate income tax.

In 2018, a work plan based on two pillars was started: Pillar One, which aims to reallocate tax rights from the multinationals’ countries of origin to the markets where they have commercial activities and obtain profits; and Pillar Two, which seeks to design tax regulations that guarantee that multinational groups are subject to a global minimum level of taxation.

In this context, on July 29th a new edition of Corporate Tax Statistics was published, a report prepared by the OECD in which the existing data on corporate income tax is analyzed and confirms the importance of the two pillars mentioned. Indeed, the data shows the relevance of the corporate income tax as a source of income for governments, as well as highlighting the evidence of BEPS structures.

Published statistics show that the corporate income tax is an important source of tax revenue for governments, and that this is accentuated in emerging market and developing economies. Thus, on average, corporate income tax represents a higher proportion of total taxes in Africa (19.2%) and in Latin America and the Caribbean (15.6%) than in OECD countries (10%).

The data also shows that the corporate income tax rates have been declining in almost all countries over the past two decades. In 111 jurisdictions, 94 had lower tax rates in 2021 compared to 2000, while 13 jurisdictions had the same tax rate and only 4 had higher tax rates, reflected in the average rate falling from 20.2 % in 2020 to 20.0% in 2021, compared to 28.3% in 2000. These decreasing rates highlight the importance of Pillar Two, which will put a multilateral limit on the corporate income tax´s competition.

The report also provides aggregated information by country on the global tax and economic activities of around 6,000 multinational corporate groups headquartered in 38 jurisdictions and operating in more than 100 jurisdictions around the world.

These data show a continuous misalignment between where earnings are reported and where economic activities occur. This is reflected in the differences in profitability and the location of income from related parties and the business activities of multinational companies in non-tax jurisdictions, which is indicative of BEPS structures.

Thus, the published data show continuous BEPS behaviors and a downward trend in corporate income tax rates, which reinforces the need to finalize the agreement and begin the implementation of the approach based on the two pillars. 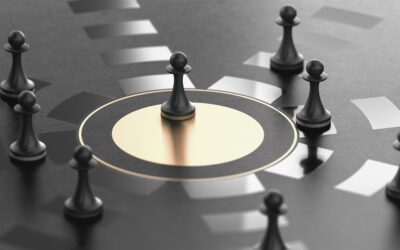 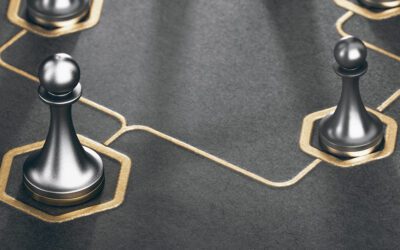 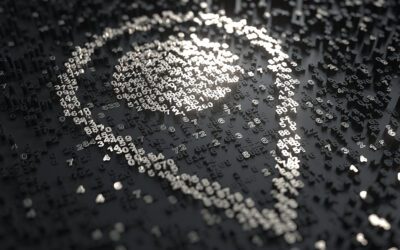