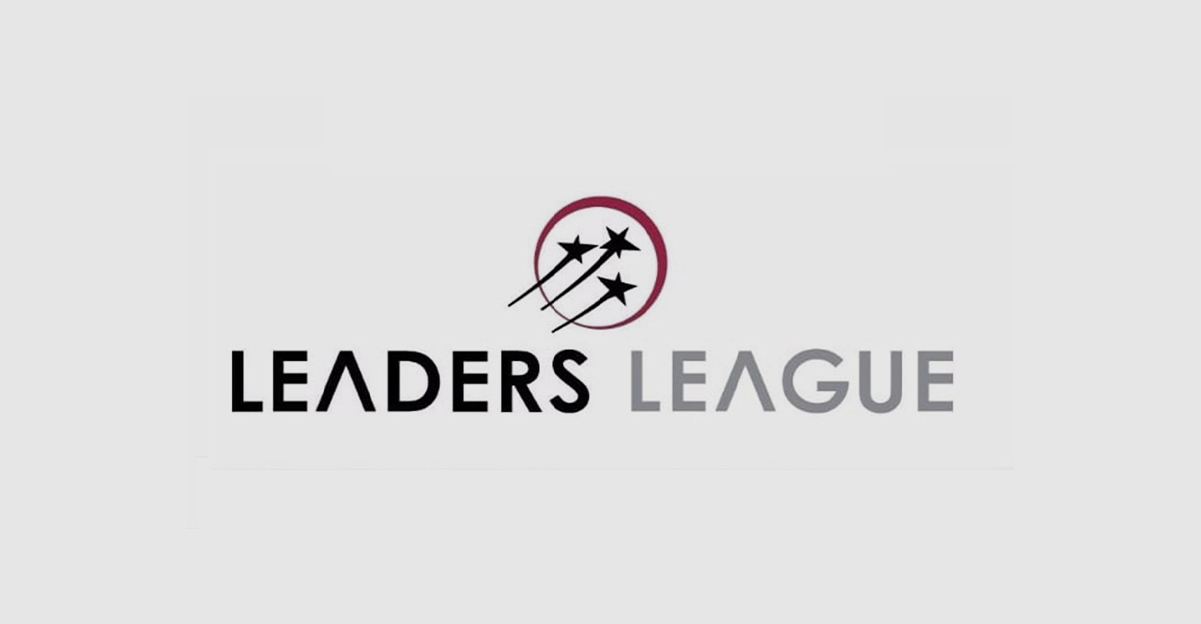 The majority of the staff of the former firm have integrated Fischer & Cia., a firm focused on tax, and which is made up of partners Carolina Collantes, Cristóbal Herrera, Juan Cristóbal Ortega, Isabel Espinoza and Alex Fischer, who have been joined by Gerardo Cruzat, who will lead the firm’s M&A practice. 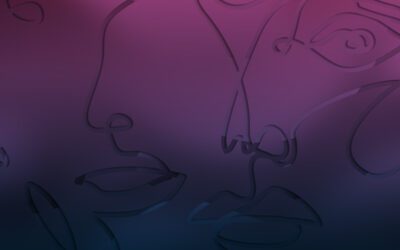 Woman in Taxes: The association that promotes the proffessional development of women in this area

Our partner, Carolina Collantes, decided to be part of Woman in Taxes, the association created by... 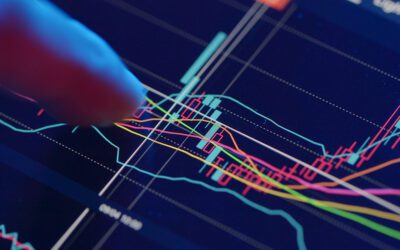 OECD-G20 Agreement: Facing the challenges of the digitization of the economy

Following, the column that our associate, Gert Greve, wrote for Diario Financiero about the... 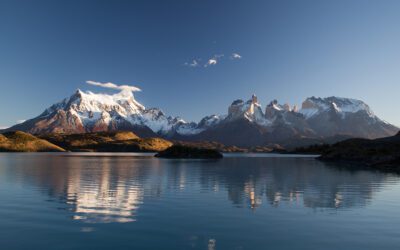 Your Best Footprint: Learn about this campaign

Torres del Paine National Park was declared in 2013 as the Eighth Wonder of the World and a...