Alex Fischer: The IMF does not support the high net worth tax 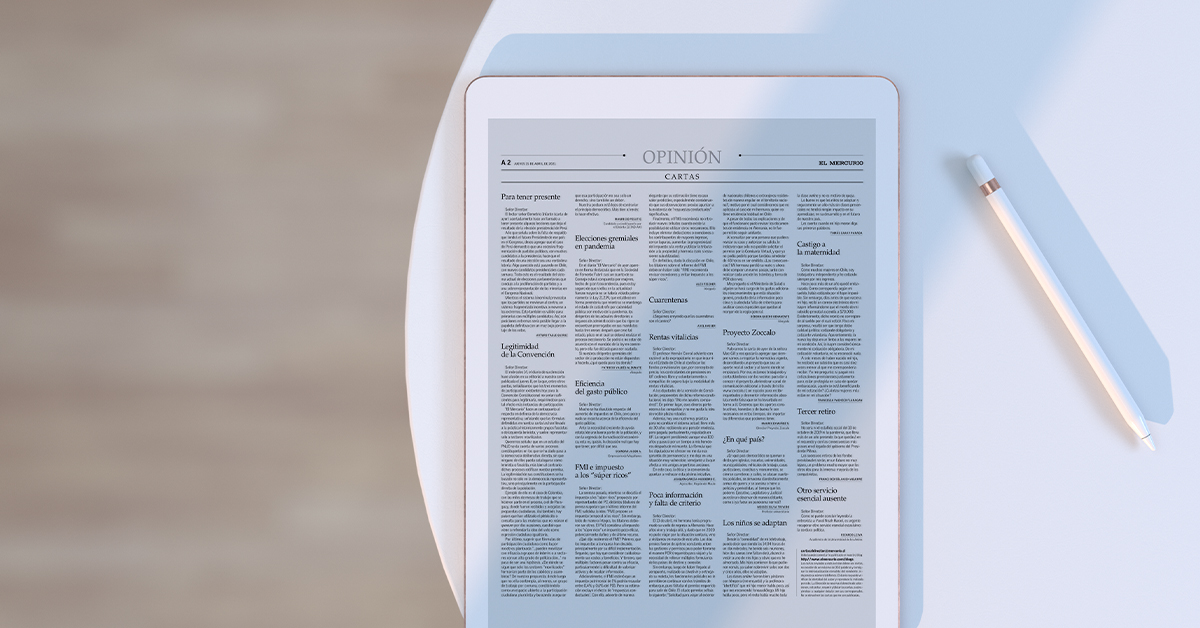 In a letter published in El Mercurio newspaper, our Tax leading partner highlights the recommendations of the International Monetary Fund report regarding the ineffectiveness of the high net worth tax. Alex Fischer specifies that, according to the study, the application of these taxes has declined, mainly due to their implementation difficulties; that bearing in mind its renewed popularity, its costs and benefits must be carefully considered; and that multiple factors weigh against it, particularly the difficulty in valuing assets and obtaining information.

Likewise, he comments that the experience of other countries has shown that it generates very significant behavioral responses: encourages the under-declaration of capital (and therefore, of income) and generates the leakage of human capital and valuable enterprises. Alex Fischer also emphasizes that the report recommends that, before approving new taxes, countries should consider eliminating deductions or exemptions that benefit the highest-income taxpayers, closing loopholes, increasing the progressivity of income tax, income tax property and inheritance taxation, if they are not much used.

To read the letter, here 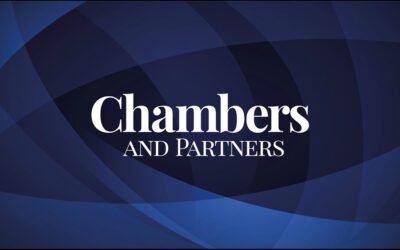 Today the Chambers & Partners legal directory published the results of its annual research on... 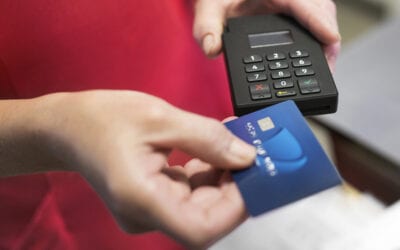 This week the Constitutional Court published the ruling that declares the bill that sets the... 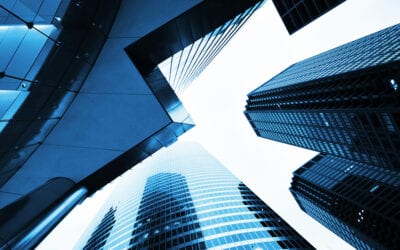 Yesterday the Commission for the Financial Market (CMF) published a new regulation aimed at...